Last Wednesday I went to Elixir Meetup in Cracow’s headquarters of Erlang Solutions. It was supposed to be about basics of Elixir and how pipe operator influenced the software design, but I learned another priceless lesson. I’ve been testing GenServers callbacks wrong whole time…

I was usally doing it by spawning a process in setup the same way I would do in the supervision tree. Don’t get me wrong it’s totally cool for integration tests.

The only thing we’re doing here is testing input and output of callback basically. What if we could just test the callback itself? But wait… We can!

Let’s assume we have Stuff module defined like so. 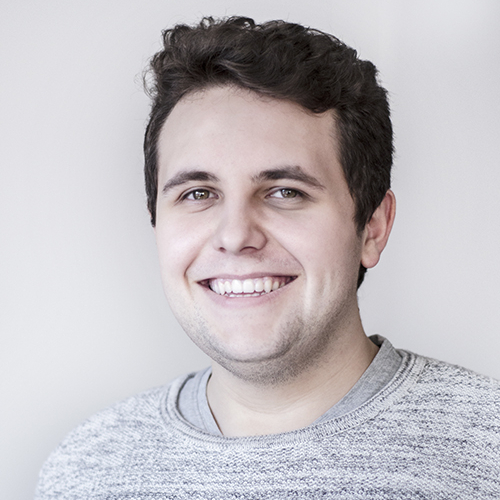 Functional Programming Ninja, he jumps between technologies to get the best out of them. Currently in love with Elixir’s simplicity and performance. At the same time he’s the laziest of us all. If something can be done without programmers interference, he’ll probably do it that way. That’s why he loves Jenkins and Docker.

Scala code to count the odds of throwing out the sum of 2 6-sided dices. Prev Let's code! Few thoughts after hackathon. Next